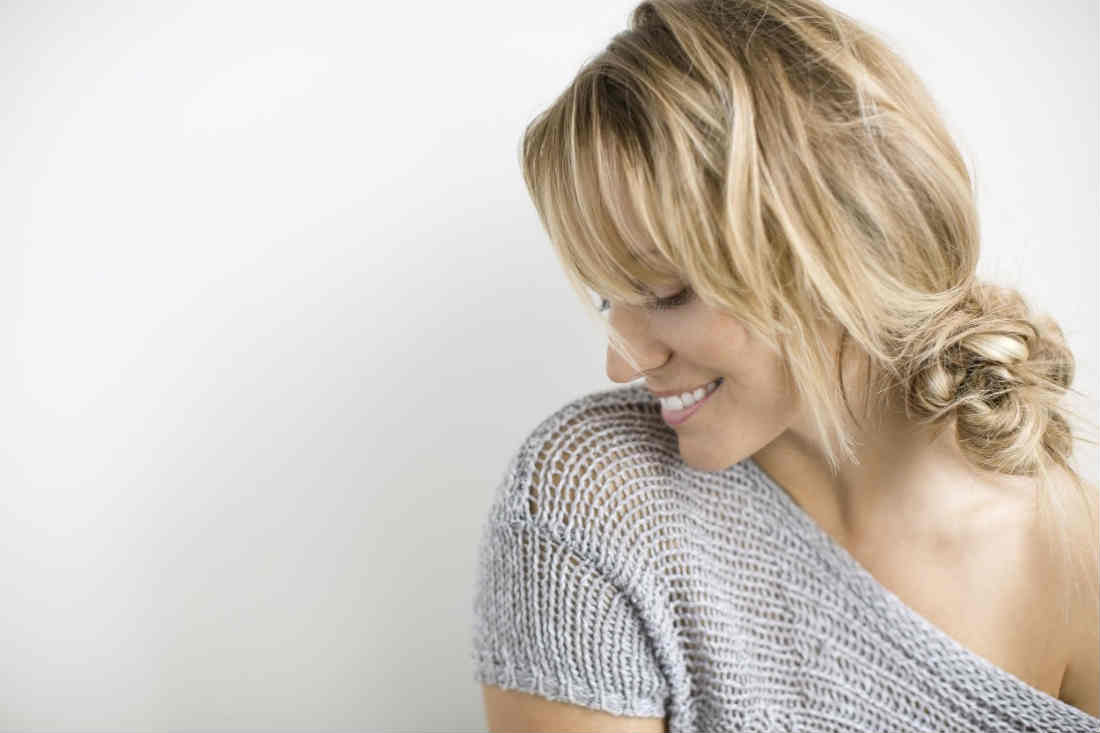 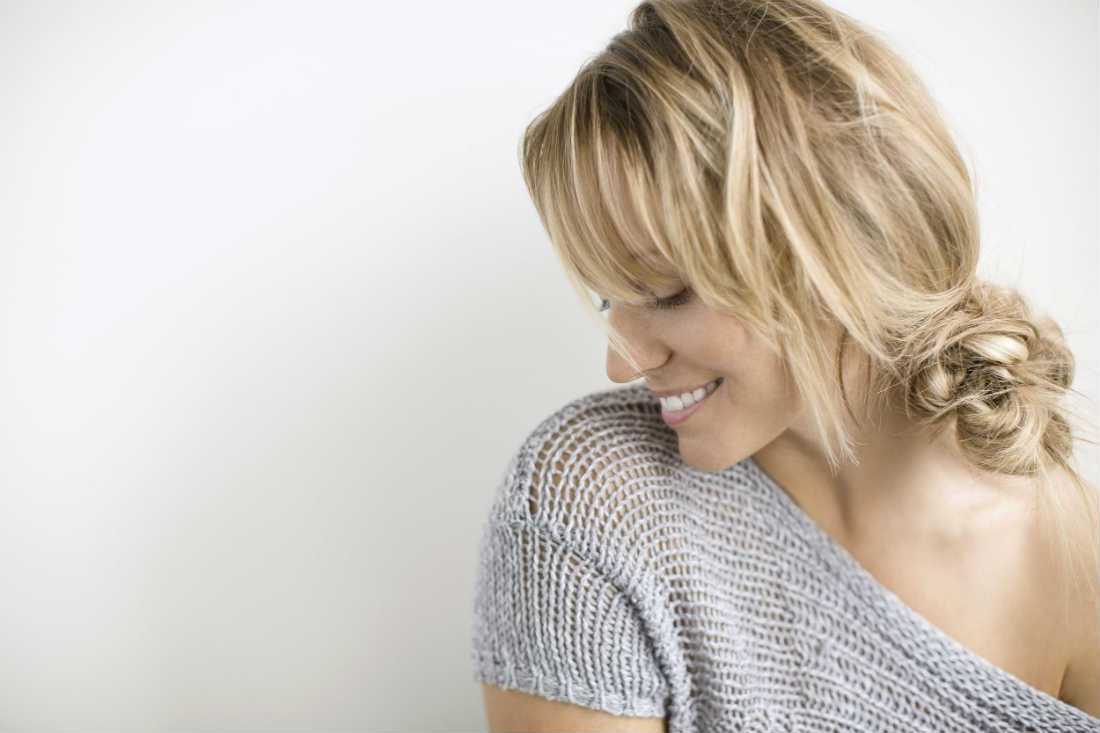 Geneveve by Viveve is a safe and non-surgical procedure that treats the feeling of “looseness” while improving sexual sensation among women with vaginal laxity by boosting the production of new collagen fibers in the vaginal tissues.

Vaginal laxity is reported as one of the main physical changes most mature women see and feel especially for those following vaginal deliveries. It’s reportedly a more common concern than gaining weight, stretch marks and even incontinence. This condition not only affects a woman’s relationship but also her self-confidence and overall sexual health. 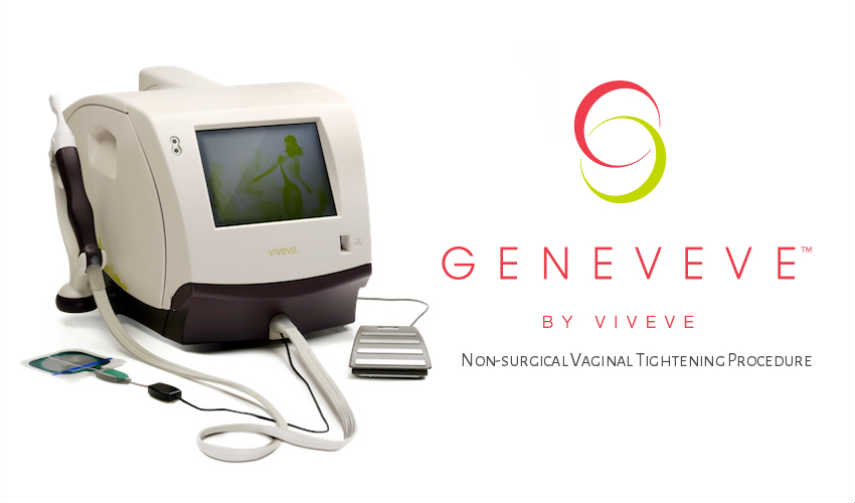 A recent study published in the Journal of Sexual Medicine in 2017 revealed and proved that the Viveve System is safe and effective for the treatment of vaginal laxity.

The randomized and sham (placebo) controlled study was conducted among pre-menopausal women with vaginal laxity, at least 18 years of age, and who experienced at least one full term pregnancy delivered through normal spontaneous vaginal delivery.

The findings of the study are based on 164 women who also completed the required 6-month office visit from 9 study centers in Canada, Italy, Spain and Japan. Of the total number, 108 received Active treatment wherein they were subjected to one Geneveve procedure.  The remaining 56 were given Sham (placebo) treatment.

The VLQ consists of one question: How would you rate your current level of vaginal laxity or looseness during intercourse? Among the response value include from very loose to very tight. On the other hand, the FSFI is categorized by six domains of female sexual function: desire, arousal, lubrication, orgasm, satisfaction, and pain. Lastly, the FSDS-R is a 12-item questionnaire used to assess psychological distress associated with Female Sexual Dysfunction (FSD). 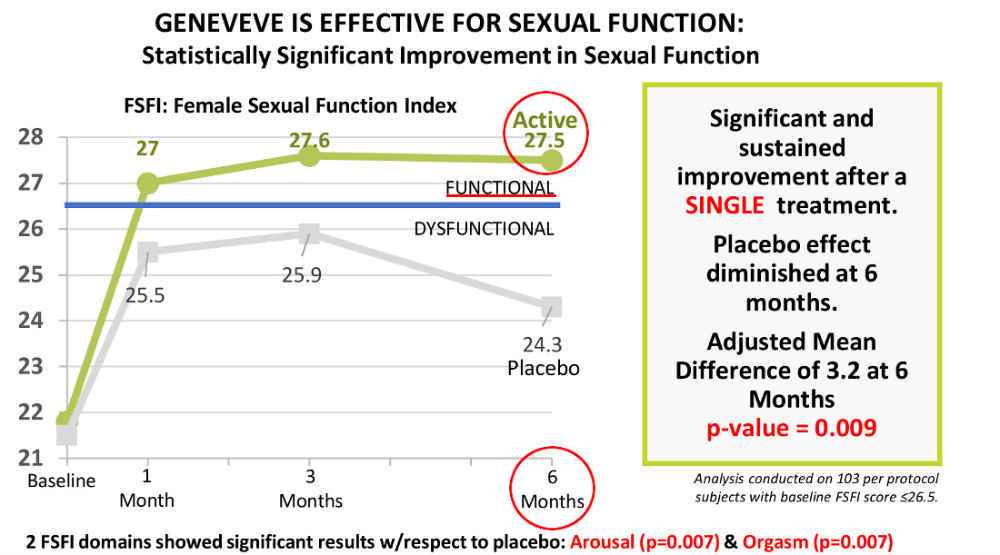 These results indicate and only prove that the Viveve Singapore system is a safe and effective nonsurgical treatment of vaginal laxity.

Do you want to learn more about Geneveve treatment and how it can enhance your sexual health and improve your quality of life? Call Cutis Medical laser Clinics Singapore for an appointment today and to know if you are a good candidate for Geneveve.

During consultation, Dr. Sylvia Ramirez, a Harvard-trained and US Board-certified doctor, will explain in details and discuss the treatment process and answer your questions regarding vaginal laxity and other intimate concerns.