Home / Blog / Body / For Women: Will My Life ‘Down Under’ Ever Be The Same Again? 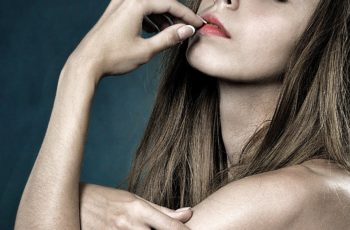 For Women: Will My Life ‘Down Under’ Ever Be The Same Again?

Giving birth is a life-changing event. For some women, these changes are not just about the sleepless nights spent on breastfeeding, but also about the real changes in their bodies. 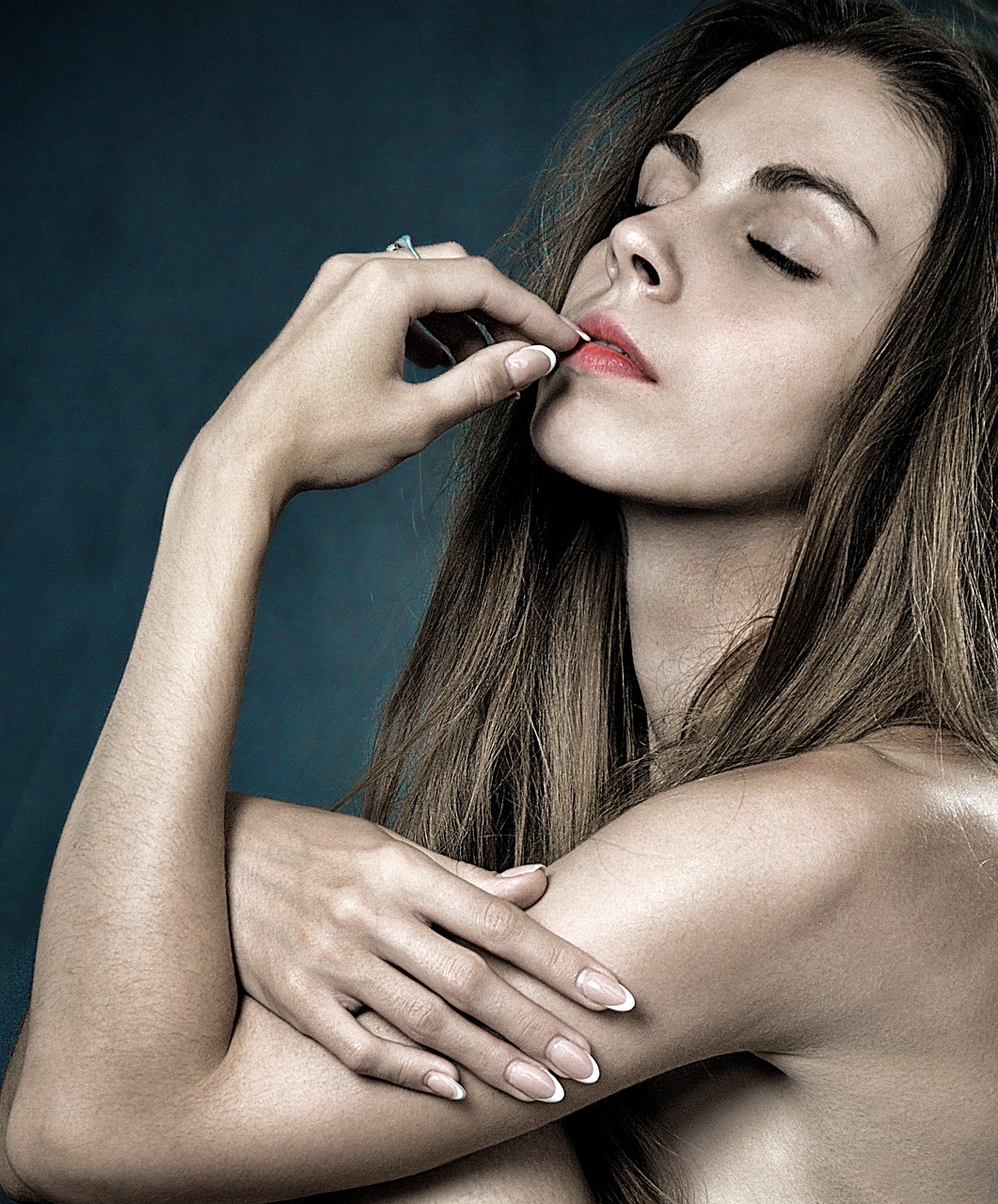 “Will I ever be the same down there again?”, is one of the many questions that many women would like answered as they recover from delivery. The truth: not exactly the same as before, but with vaginal laxity treatment performed in an aesthetic laser clinic, women can enjoy sex once again like it was the first time.

The vagina is not only elastic but also has the capacity to recoil, so even after giving birth naturally to a 10lb.-baby, with time enough to heal, the vagina can go back close to its original structure. Depending on how much the vagina was stretched during delivery (which is often affected by how long the baby’s head crowned), it can go back to how it felt pre-delivery, with some women reporting that their husbands or partners barely notice.

Kegel exercises are often the recommended exercises to restore vaginal tone. These exercises target the pelvic floor muscles, which is a band of muscle that acts as a sling to keep the bladder, uterus, bowels and vagina in place. However, because Kegels strengthen only the muscles that wrap around the vaginal wall and not the vaginal wall itself, feeling the stimulation that leads to orgasms needs a little help. This is where a non-surgical vaginal tightening procedure like Viveve can be most useful.

Performed in laser clinics in Singapore, Viveve uses safe and patented radiofrequency (RF) energy to stimulate the body’s natural collagen production. The RF energy is applied directly to the muscles of the vaginal introitus (opening) using a treatment tip that is circumferentially moved around the opening, which is the area that gets the most trauma during childbirth. The tip has a cooling mechanism to protect the surface layers of the vaginal walls so you can go back to normal activities after the treatment.

The vaginal opening can sustain tears or episiotomy (surgical cut), and even with a doctor’s stitches, cannot go back exactly to the way it was before delivery. This is because over time, collagen breaks down, and this break down contributes to the vaginal laxity that most women report after several deliveries.

With Viveve treatment in Singapore, you are not just strengthening the muscles that wrap around the vagina; you are rejuvenating the vaginal walls itself, so that sensation is restored as new collagen is produced over time after the treatment. In Viveve clinical studies, women who participated in the surveys report that they have observed improvement in sexual satisfaction through 12 months after the treatment.