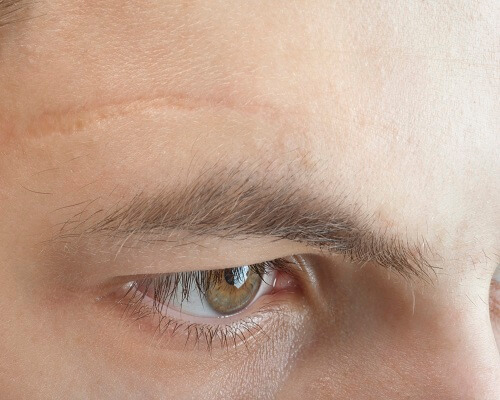 4 Major Scar Types and Their Treatments

The skin is a seamless organ, and any injury or damage done to it is healed naturally by way of scars. Composed of fibrous tissues, scars may be formed due to various reasons, such as wounds, infections, surgery, injuries or inflammation of tissue. The scar’s composition may also vary depending on the kind of trauma done to the skin: hence, scars can become colored, sunken, flat, lumpy, sometimes requiring a trip to a medical clinic in Singapore or in countries with advanced skin care technology. 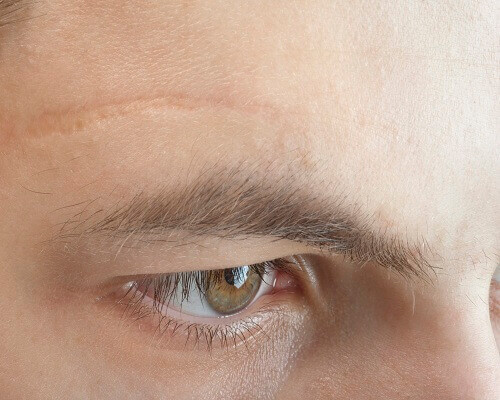 It would be not so much of a problem if scars occur in places that are naturally concealed such as in skin folds, near the hairline, or in areas that are normally hidden under the clothes. Sometimes, however, scars appear in the most visible places that disfigure the appearance and make the person less confident of himself. It is this kind of scars that benefit from the expertise of a skin care specialist.

To better understand your treatment options, below are the different types of scars and their recommended intervention.

These scars are often the result of the skin getting burned. They are called contracture scars because the scars tighten the skin, impairing your ability to move within your normal range of motion. In third degree burns, contracture scars often go deeper, affecting muscles and nerves. Because of their nature, contractures can be remedied by skin graft or skin flap which is a surgical procedure removing skin from one area to be transferred to another after the scar tissue has been removed. A more advanced and non-surgical technique used by an aesthetic laser clinic is to penetrate difficult burn scar tissue dramatically using a safe micro-needling procedure to improve it’s appearance.

When healing becomes overly aggressive, the scars they leave become keloidal. Typically, a scar replaces lost or damaged tissue of the original injury; a keloid scar, however, extends beyond this injury. As surgical scars are caused by incision, excessive tissue repair may take place, transforming such a scar into a keloid. One of the most effective interventions performed in laser clinics in Singapore is the use of Dermapen, a medical device that creates numerous tiny needle wounds, helping break down old scar tissue and triggering new growth of elastin and collagen fibers.

Acne occurs normally among adolescents or those with excessively oily skin. When a skin pore clogs, usually due to overproduction of sebum, the dead skin cells that normally rise to the surface so the body can shed it stick together and are trapped inside the pore. This situation is ripe for bacteria to grow, leading to inflammation of the pores. When the pores are inflamed, they could leave deep pits, or scars that are irregular, angular or wavelike in appearance.
Treatments of this type of scar vary and there are several treatment options available. One of which is a fractional laser treatment called the Pearl designed to stimulate collagen. The Pearl fractional laser treatment gradually replaces the entire top damaged layer of skin with new healthy skin as it stimulates collagen.

VI Peel is another acne treatment option available that uses unique blend of ingredients to promote deep scar healing and collagen growth. It is a chemical peel used to treat acne scars and other several skin concerns such as pigmentation, enlarged pores and many more.

On the other hand, mild to moderate acne scarring usually respond well to the use of Dermapen. Acne treatments in Singapore also involve the use of laser to resurface the damaged layer of the skin.

Looking similar to keloid scars, hypertrophic scars however do not extend beyond the boundary of the original injury. They are simply raised, often red, due to excessive amounts of collagen replacement that result from pimples, cuts, burns and body piercings. Because hypertrophic scars are raised, one of the most effective remedies is resurfacing the damaged layer of the skin using laser. This procedure, popular in aesthetic clinics in Singapore, stimulates the formation of new and healthy skin, while the remaining heat of the laser penetrates into the dermis to generate collagen.