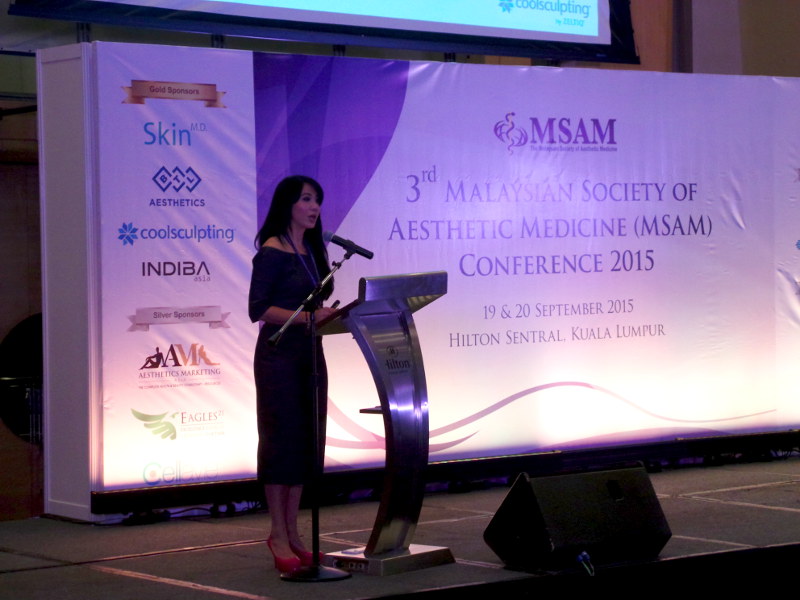 Dr Sylvia as Guest Speaker for the 3rd MSAM Conference 2015

Dr Sylvia Ramirez, the Medical & Scientific Director of Cutis Medical Laser Clinics, was one of the few invited international speakers for the 3rd Malaysian Society for Aesthetic Medicine (MSAM) Conference 2015 that was held on the 19th – 20th of September at Hilton Hotel in Kuala Lumpur, Malaysia with the theme ‘Aesthetic with Confidence’.

Dr. Sylvia was scheduled to talk for two different sessions. First, was about the ‘Experience with Coolsculpting and the Financial Impact’ wherein she discussed about Cutis Medical Laser Clinics’ success in providing holistic body sculpting using the original CoolSculpting Fat Freezing Procedure. 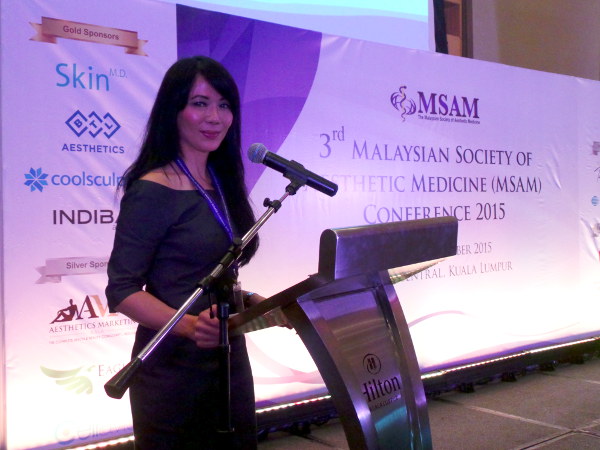 Dr Sylvia’s second talk was about ‘Botulinum Toxin (or more commonly known as Botox)& JUVÉDERM® : Does Evidence Matter?’ wherein she discussed clinical studies and evidence-based outcomes of the brand Botox®  and Juvederm® fillers in terms of patient satisfaction.

BOTOX® is a brand name for Botulinum Toxin, a non-surgical wrinkle treatment that is injected directly into the muscles to iron out unwanted wrinkles. It is most commonly used to treat forehead lines, frown lines in between the brows and wrinkles in the corners of the eyes. Botox is also known as the ‘instant wrinkle corrector’.

On the other hand, JUVÉDERM® is widely known as a safe and effective dermal filler that works by retaining Hyaluronic Acid (HA), the natural substance in the skin. HA diminishes as a person age thus, resulting the skin to lose structure and forms lines and wrinkles. JUVÉDERM® filler is injected under the skin to fill the soft tissue of the dermis that diminishes the appearance of fine lines and facial folds instantly. The pain is very minimal as the treatment is done by applying numbing cream in the area before the injection. 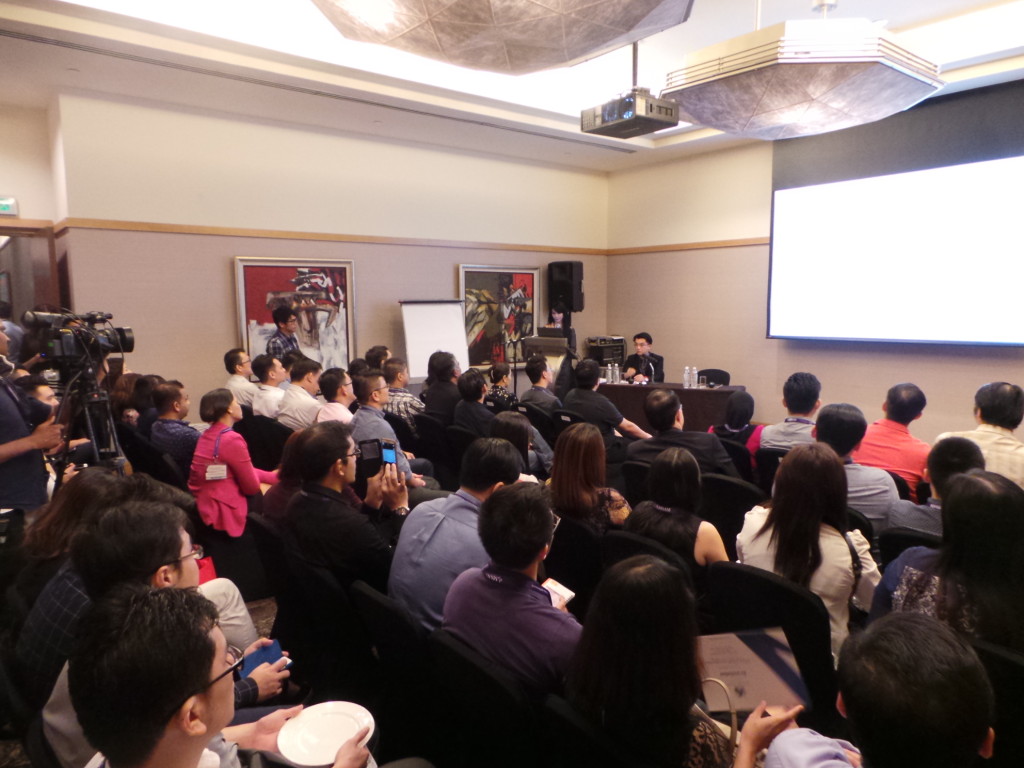