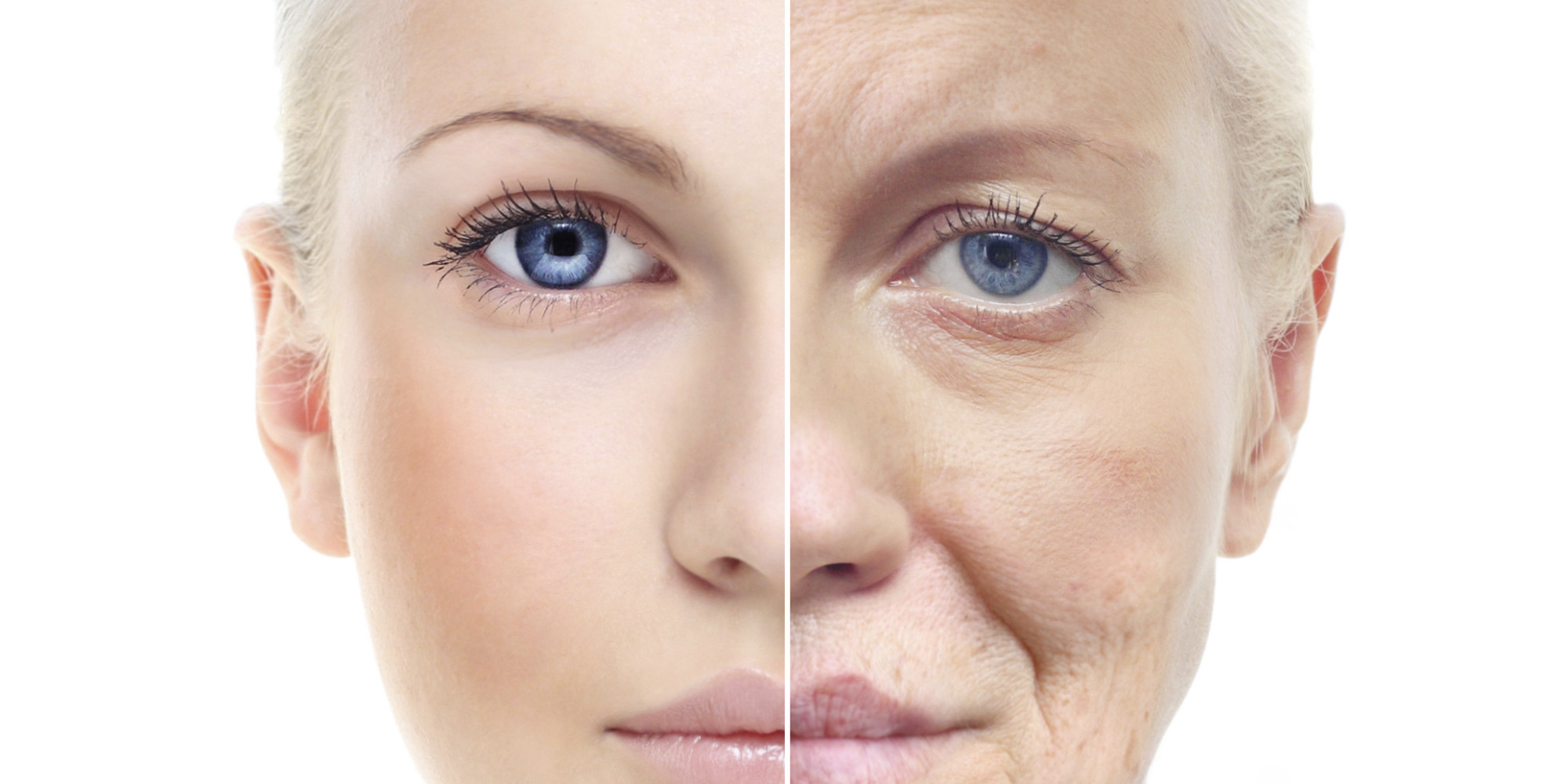 Signs of Aging and Inflammation 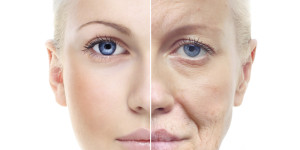 The role of inflammation and chronic disease is familiar. Inflammation is also a cause of aging. The inflammatory response is part of our innate immunity. It occurs when tissues are injured by bacteria, viruses, trauma, toxins, heat and many other causes.

In recent years, medical science has learned there are low levels of chronic inflammation occurring at the cellular level. It is this kind of inflammation that is now linked to all of the degenerative diseases.

New research findings suggest inflammation may be an important cause of sarcopenia, which results in significant disability as we age. There are also higher rates of osteoporosis, insulin resistance, obesity and arthritis among those with sarcopenia.

1. Alcohol consumption in moderation: no more than one drink per day for a woman or two per day for a man. A drink is defined as 5 ounces of wine, 1.5 ounces of liquor or one 12-ounce beer.

Skin represents a valuable model to study aging in humans since it is widely affected by this process and is easily accessible. Modifications related to aging are particularly visible in human skin, which becomes wrinkled, lax, dry and irregularly pigmented over time.

Aged skin is characterized by a flattening of the dermal-epidermal junction, a marked atrophy and a loss of elasticity of the dermal connective tissue, associated with a reduction and disorganization of its major extracellular matrix components, such as collagen and other elastic fibers, proteoglycans and glycosaminoglycans.

A histological characteristic of chronological aging in the epidermis is a decrease of tissue thickness. Solar radiations are particularly studied as environmental factors promoting skin aging and carcinogenesis.

UV lights have been shown to affect both epidermal keratinocytes and dermal fibroblasts. However, at present, age-related modifications of the different dermal fibroblast populations and the consequent effects on skin aging remain poorly understood.

One is a general failure to engage brain regions crucial to encoding new information, such as medial temporal lobe (MTL) structures, which can contribute to failed encoding regardless of age

Secondly, older, but not younger, adults are vulnerable to distraction due to an inability to suppress processing of irrelevant environmental stimuli. This distraction is reflected in age differences in those brain areas that process the irrelevant stimuli, such as auditory stimuli during a visual task (i.e., auditory cortices), as well as in DMRs (e.g., medial parietal cortex) that may be involved in environmental monitoring.

Normal brain aging can be defined as a normal biologic process of the elderly characterized by relative cerebral atrophy, without severe compromising of normal cognitive and motor performances.

The aging brain shows volumetric decrease, usually associated with diffuse or focal white-matter signal abnormalities. A clear clinical or pathologic cut-off between physiologic and abnormal aging in the brain does not exist, however

Brain weight declines on average by about 2% to 3% per decade after age 50, accelerating in later years, so that beyond age 80, it is typically decreased by 10% compared with the brains of young adults at postmortem.

Aging is associated with both decreased thermo-sensitivity and poorer sleep. A study of sleep patterns and the elderly was conducted in the Netherlands. The researchers concluded that mild changes in skin temperature have an effect on sleep propensity in the elderly and indicate that elderly insomniacs may have a diminished capability to recognize that a slight increase in bed temperature facilitates the initiation or re-initiation of sleep.